Katie and Nick’s London Wedding at the Institute of Contemporary Arts has been featured on Rock My Wedding!

I love hearing my couple’s proposal stories, and this one has an especially funny little detail! Here’s how it went according to Nick and Katie:

Nick said, “When Katie and I met, she was living in a hotel in Waterloo, London. We spent so much time getting to know each other there that it seemed like the perfect place to propose to Katie. It was the 4 year anniversary of our first date and I sent a cab to collect her from work around 4pm, which she didn’t expect! I also hid a letter in her bag in the morning describing where I was waiting for her and asked her to come and find me!”

Katie took over saying, “When I arrived at the hotel, I knew he would be waiting for me in my old room. Sure enough, when I got up there he was waiting for me on the balcony, playing music from the band we had seen on our first date. I think he was pretty nervous as he just went straight into the proposal, I hadn’t even put my bag down! There was also a half-naked old couple sunbathing on the balcony opposite, which I couldn’t stop staring at! It was so funny. Something funny always happens with us.”

Katie and Nick knew they wanted to get married in central London, as it held so many special memories for them. They’re both interior designers, so it was especially important that they loved the space and that it had some meaning behind it. As soon as they saw the ICA they knew it was the right fit. The space is usually used as an art gallery and is a John Nash building. It’s a bright space with high ceilings and beautiful original features, but also quite modern. The balconies overlooking The Mall were also a massive draw. They said it was amazing to stand on the balcony drinking champagne and looking over St James’ park.

It worked out perfectly for me to meet Katie and Nick in Australia when they were starting the inquiry process and when they decided to book, I was thrilled. Their engagement session happened to line up with another trip to Sydney, so we got to spend even more time together than anticipated! Nick and Katie, thank you for the privilege of getting to know you two and capturing your London wedding day! Congratulations! 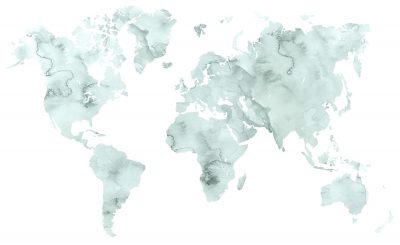