I am excited that Andrea and Austin’s Newport, Rhode Island wedding at the stunning Belle Mer is being featured on Magnolia Rouge! Head over there to view all of their special details and read about their wedding day full of love and nostalgia.

Andrea and Austin met in San Francisco at a startup event where they were both volunteering. Both chose to attend as a way to network with people in the tech industry and little did they know, they would end up meeting each other that night. After a year and a half of close friendship, they decided it only made sense to start dating. Four years later, during a photo shoot for their holiday photos in the town square of Healdsburg – their favorite little town in California Wine Country, Austin asked Andrea to marry him. Even their beloved mini Bernedoodle Gatsby was part of the special moment.  He would later would be one of the most honored guests on their wedding day.

The history of Newport is tied to early aristocratic society and Andrea has always been fascinated by the most prosperous decades of the city, the early 1900s. As soon as she and Austin chose to have their wedding in Rhode Island, she knew that she wanted to honor Newport’s traditions by creating an upscale theme to match the rich and elegant history she had grown to love. Andrea grew up in New England and spent summers on the shore of Rhode Island at the family beach home her grandfather had built from the ground up. As a surprise to her grandparents, Andrea gave a speech at the reception crediting them for her family’s love of Rhode Island which ultimately led to uniting all of their friends and family there for the celebration of their marriage. Her speech ended with a slow dance between Andrea and her grandfather – a sweet memory she will cherish forever.

Knowing that their wedding would be the same year as the Royal Wedding between Prince Harry and Meghan Markle, Andrea began researching the dress makers the future Duchess of Sussex was rumored to be working with. At one point, there was speculation that the Israeli dress designer Inbal Dror would be creating the royal dress. Andrea was inspired by the designer’s meticulous attention to detail, slim-fit, and jaw-dropping design.  Then she discovered BERTA Bridal by designer Berta Balilti. After seeing their ability to accentuate delicate features with bold details, she determined the design house was her perfect match.  By a stroke of luck, a local wedding dress boutique was hosting a trunk show featuring BERTA Bridal’s gowns. She fell in love with the first dress she tried on! 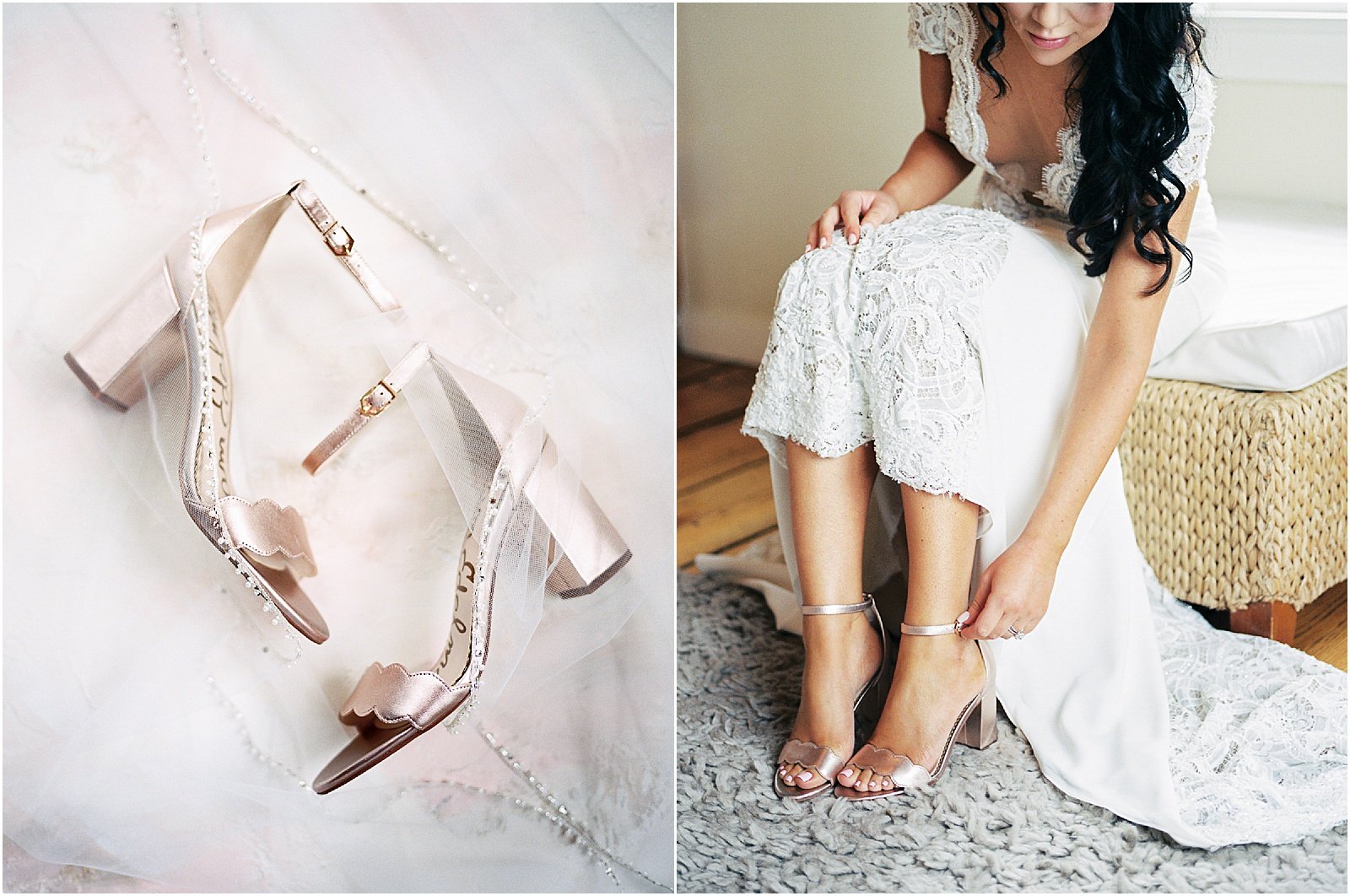 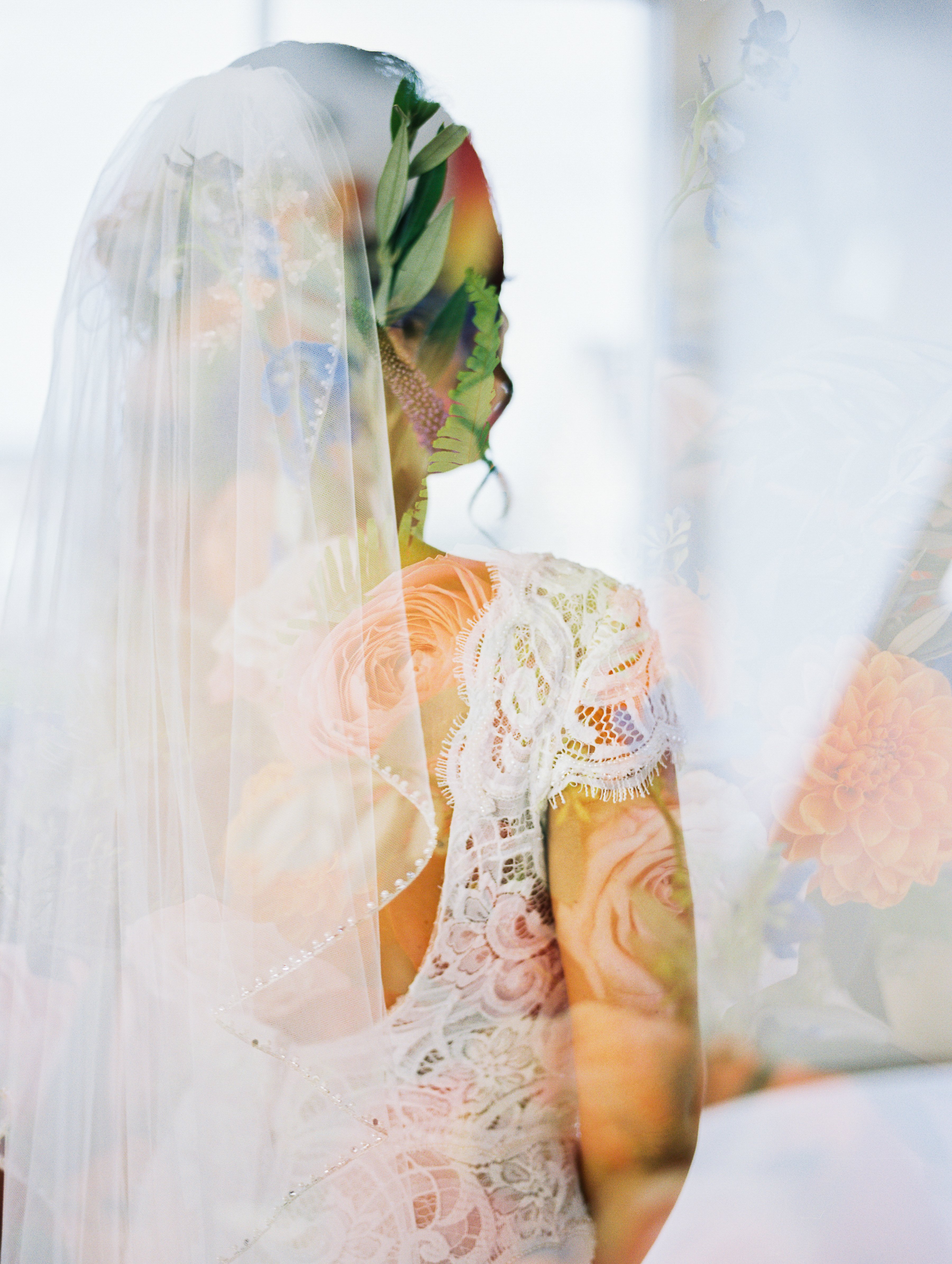 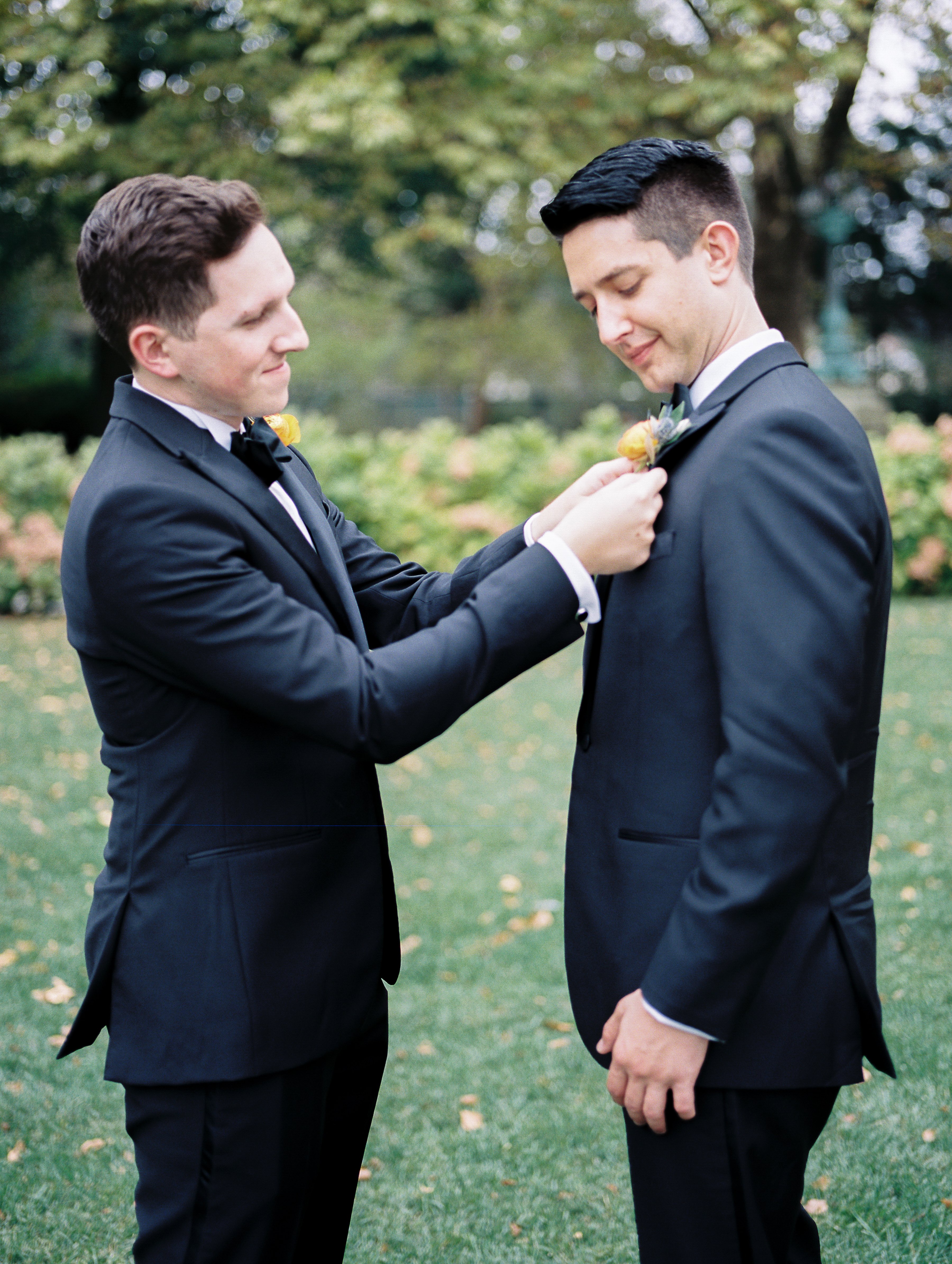 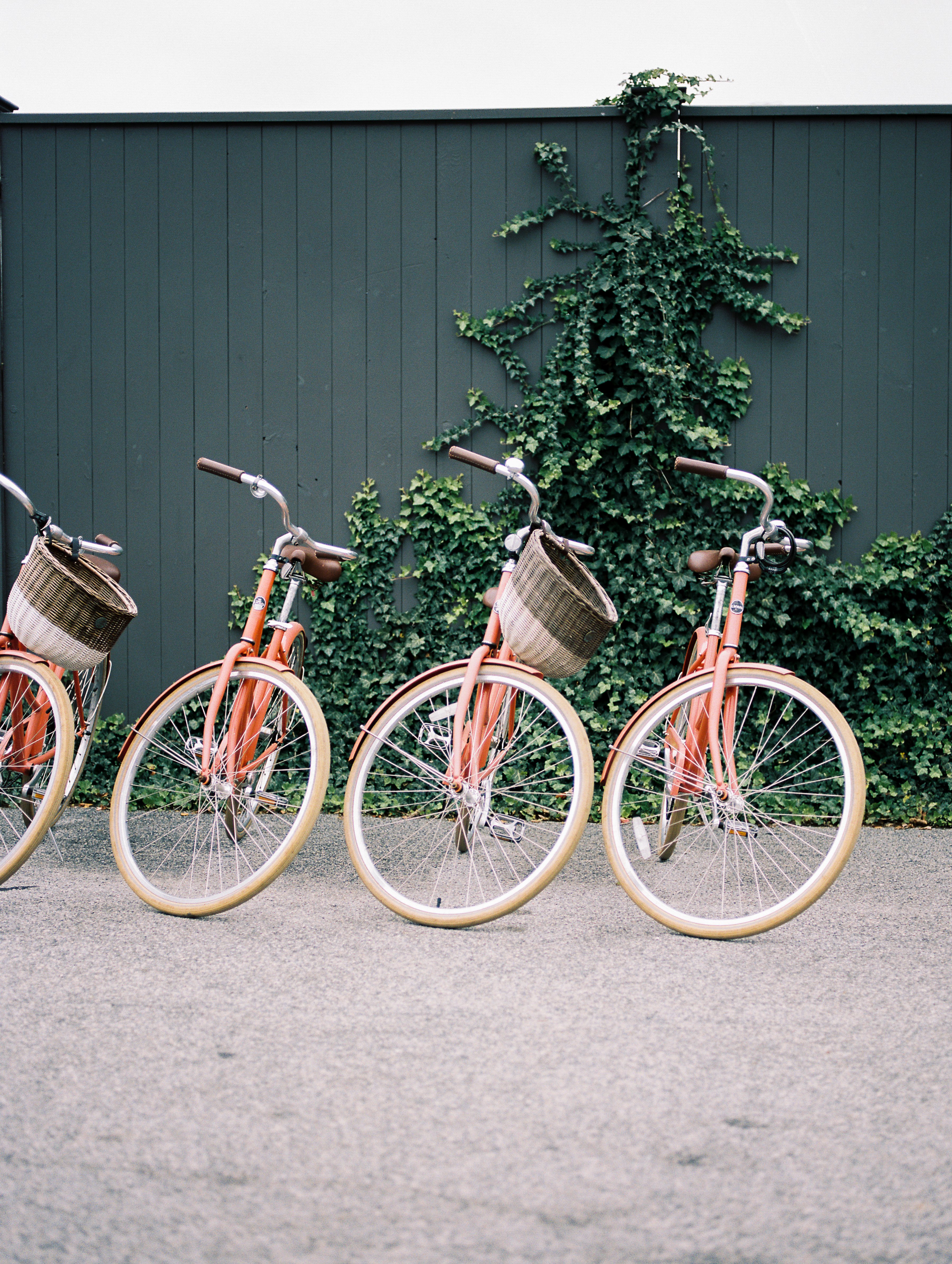 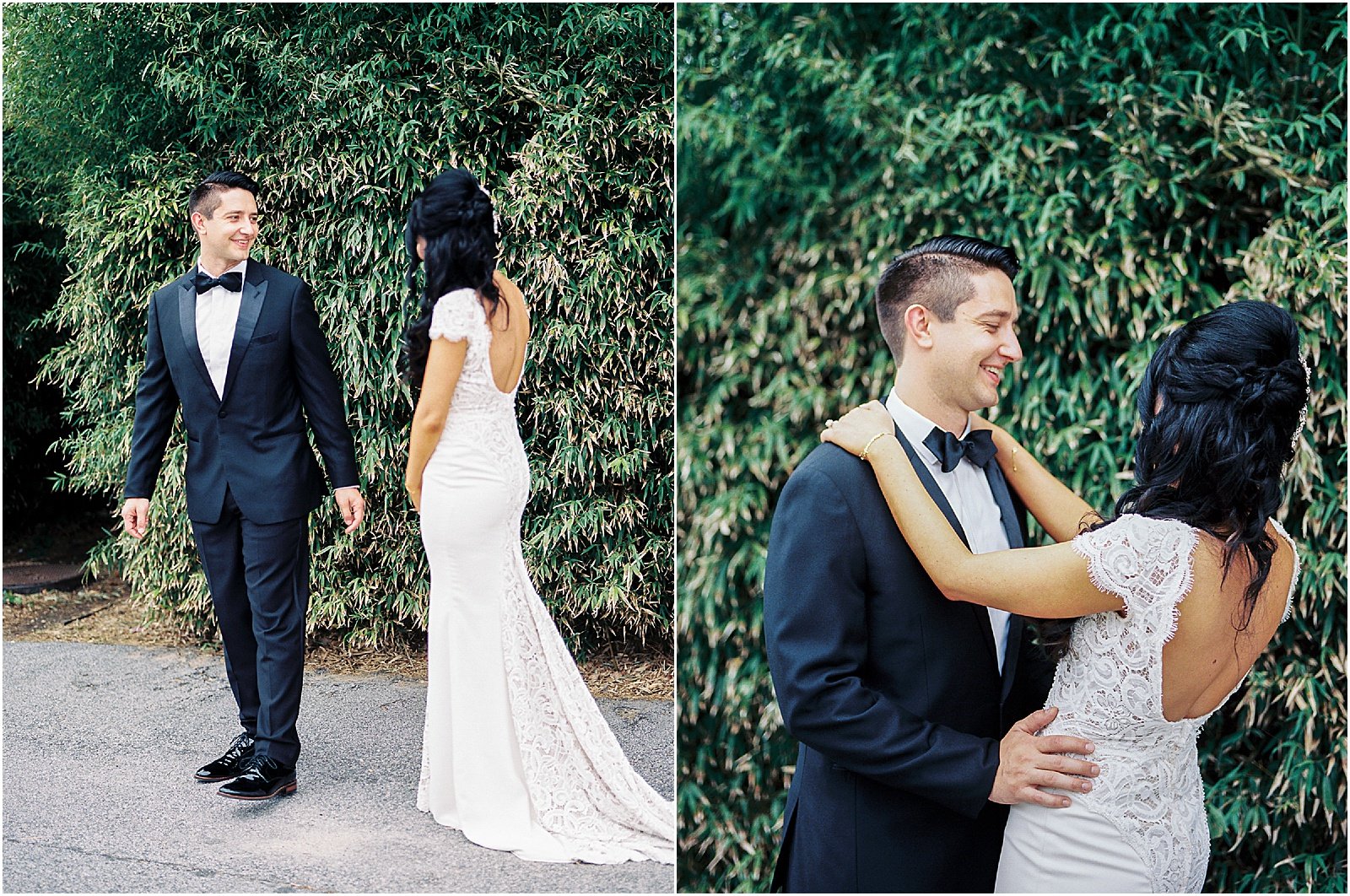 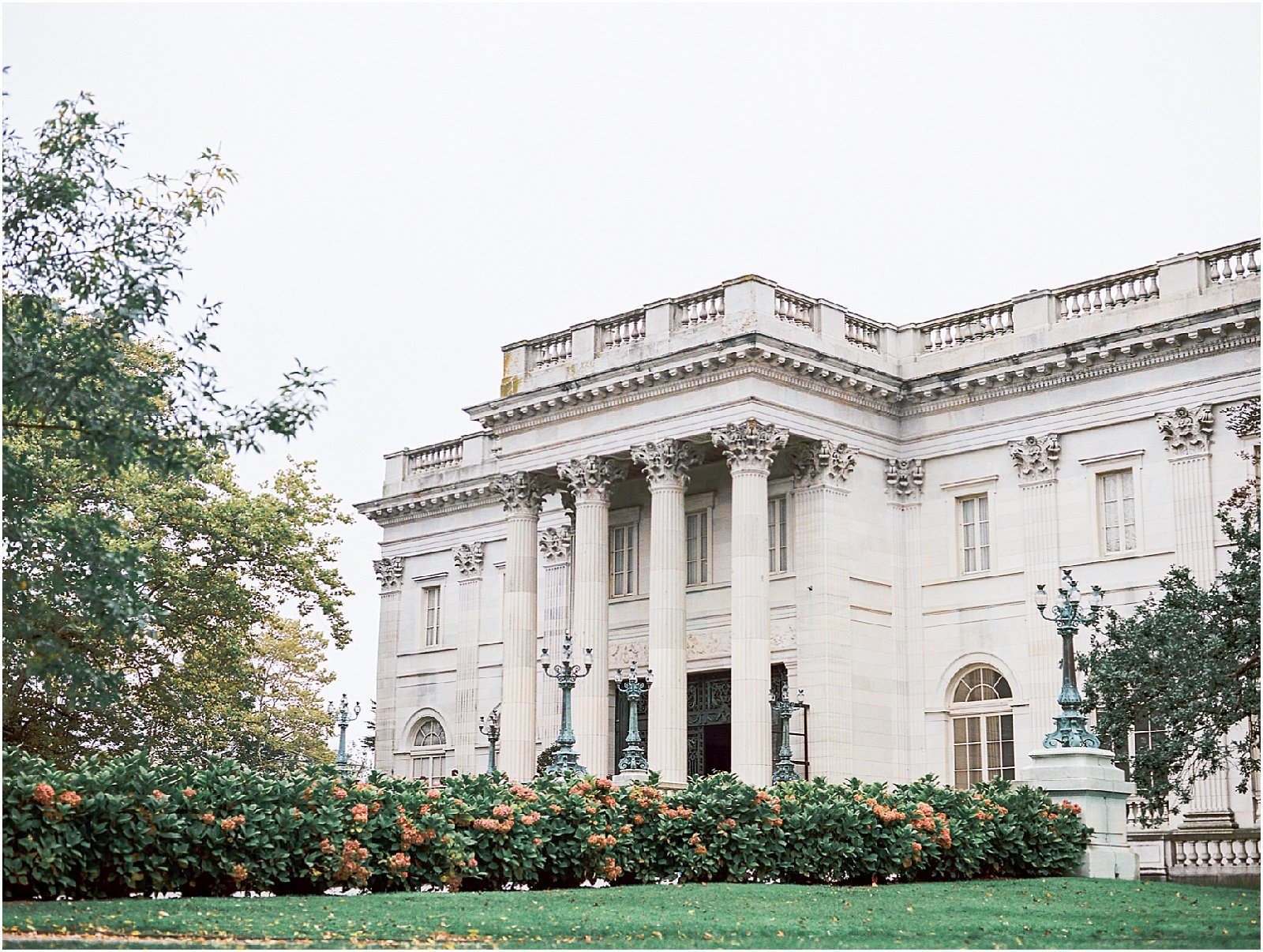 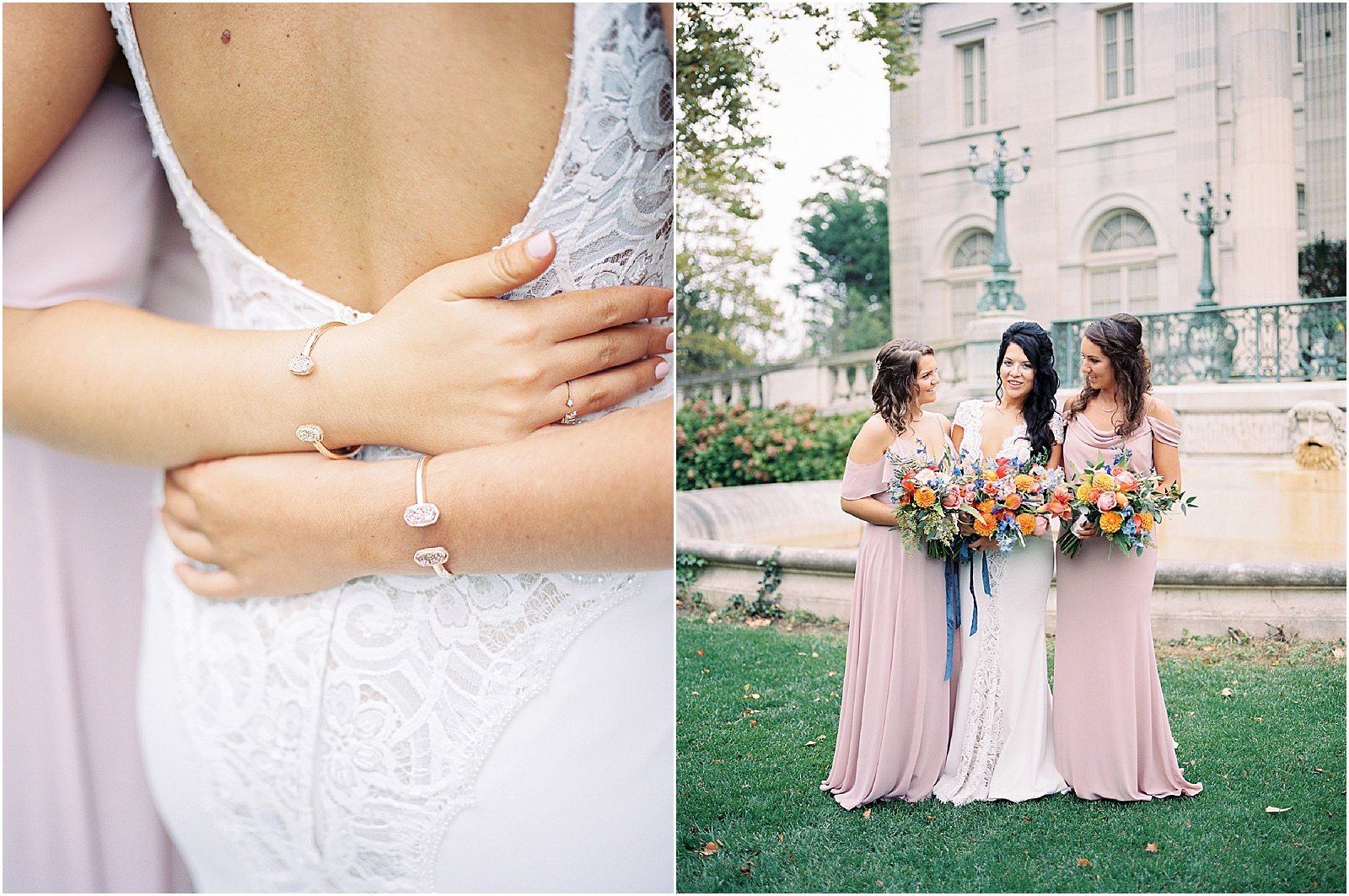 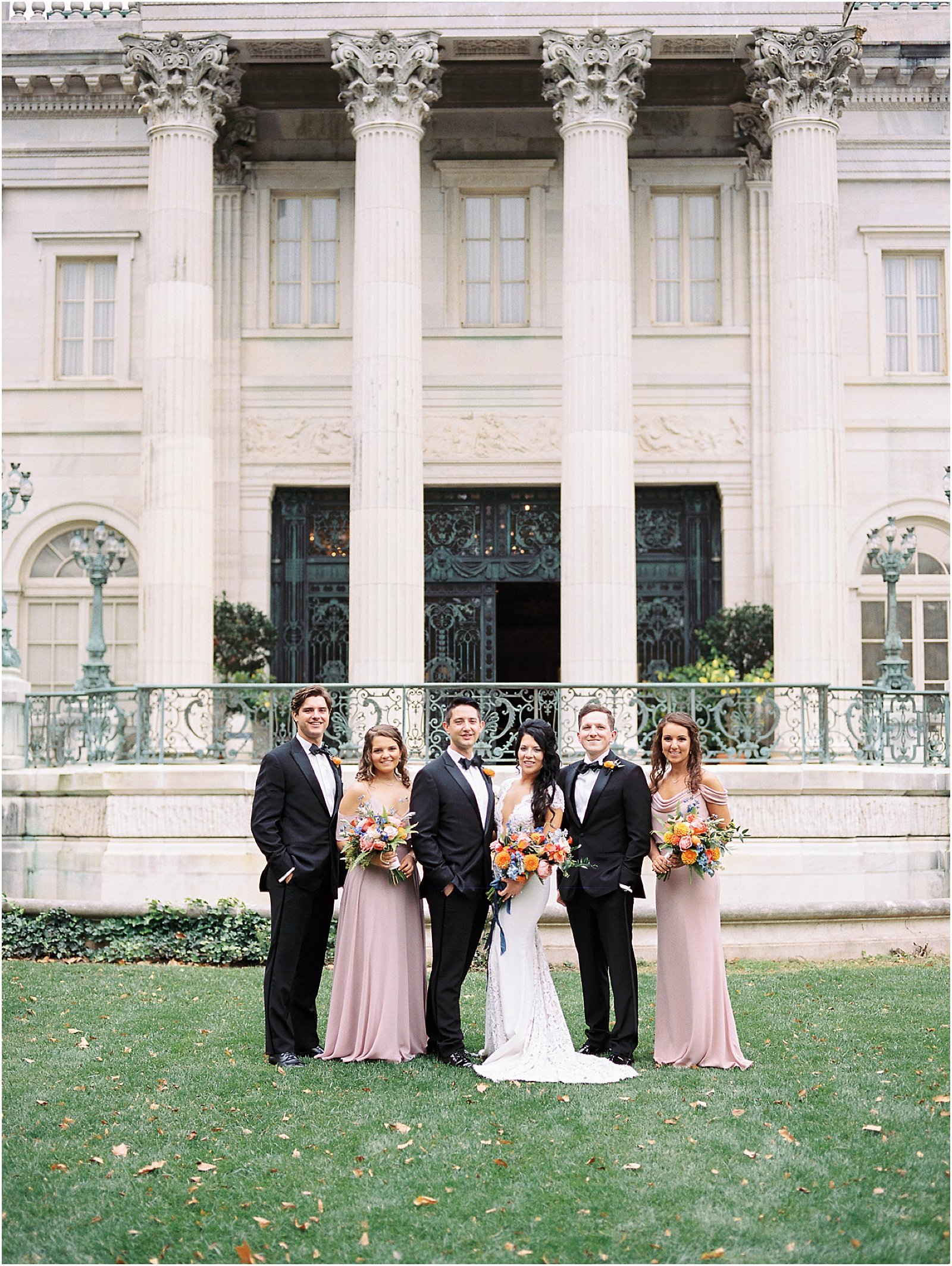 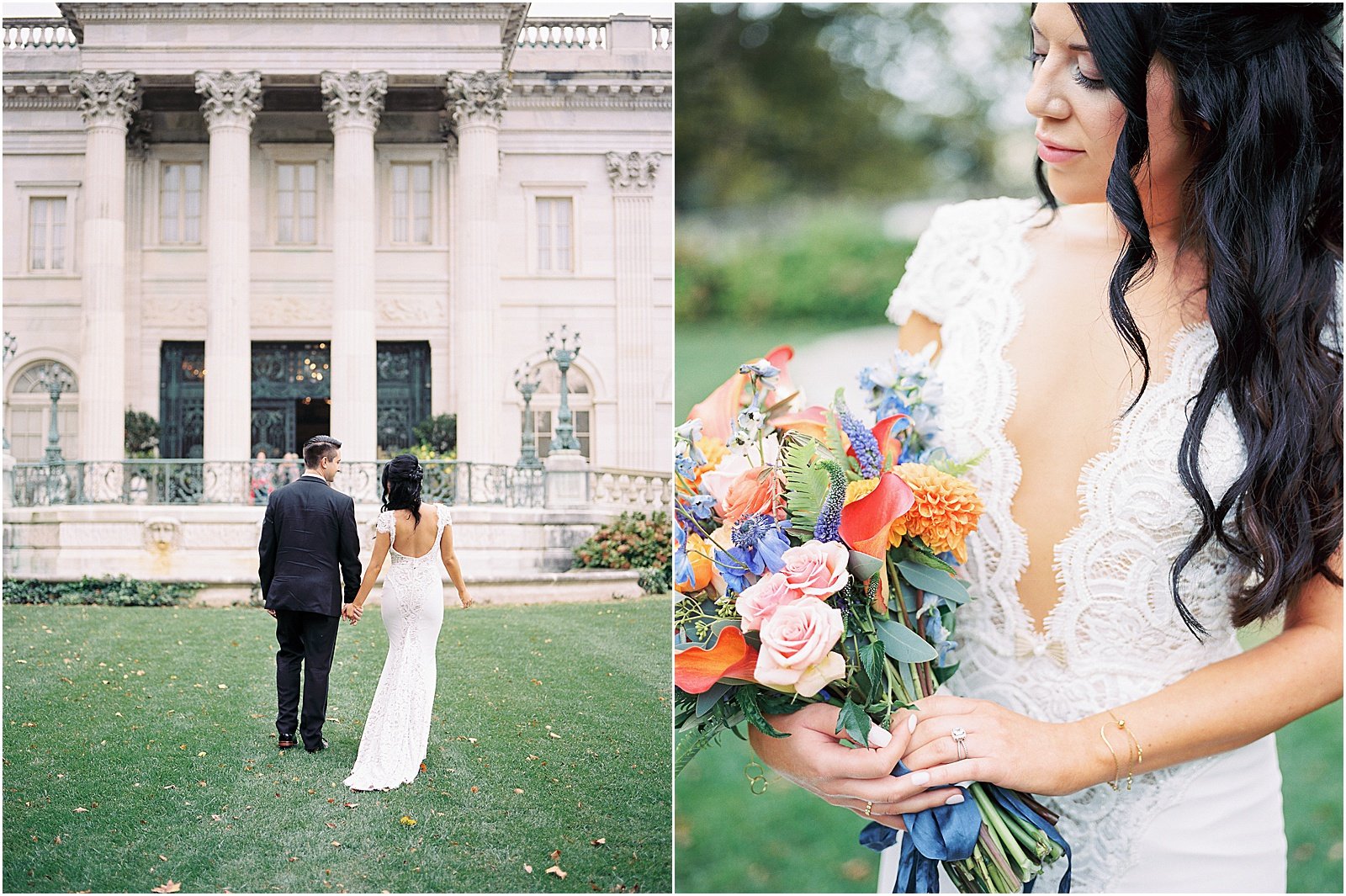 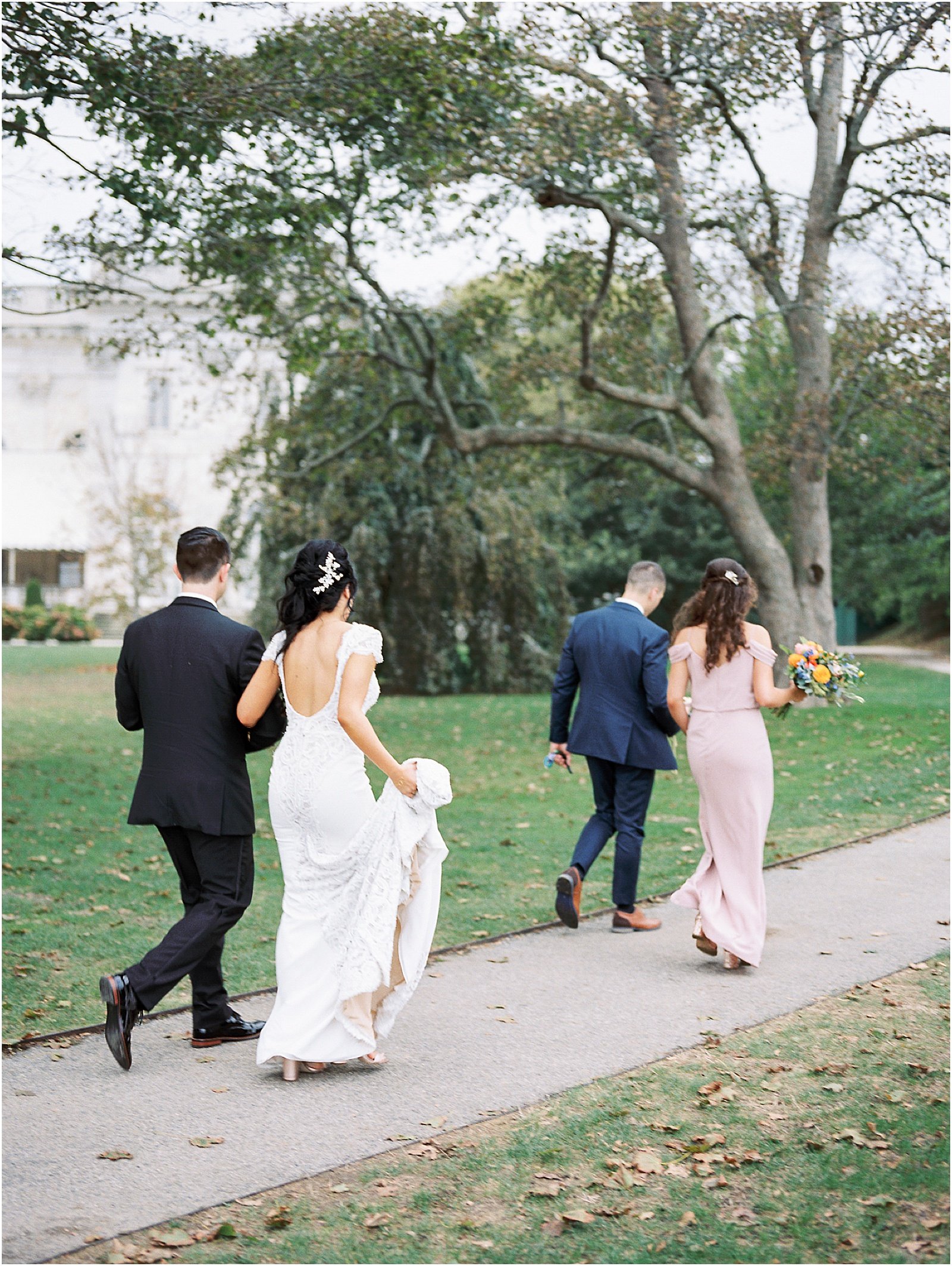 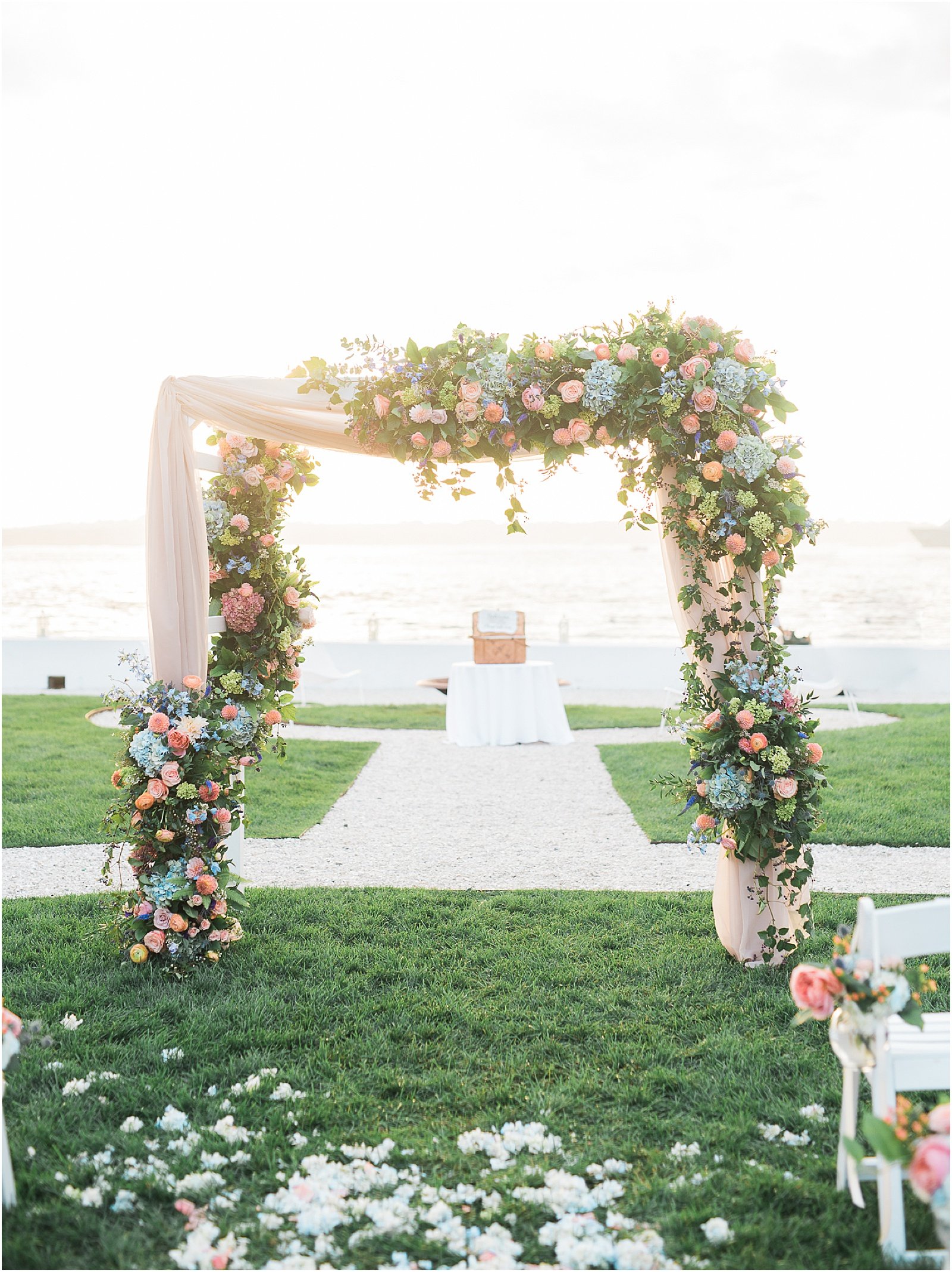 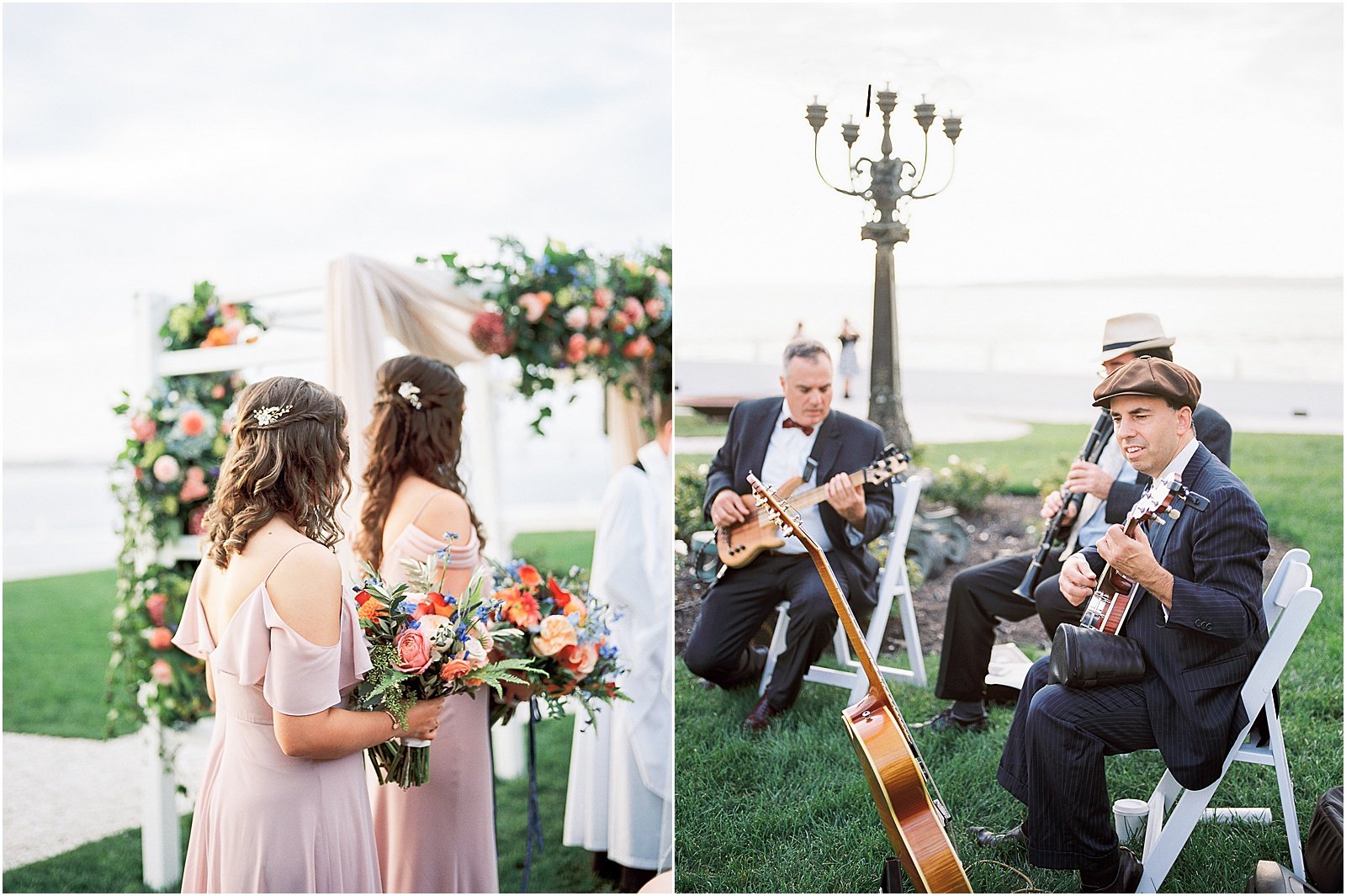 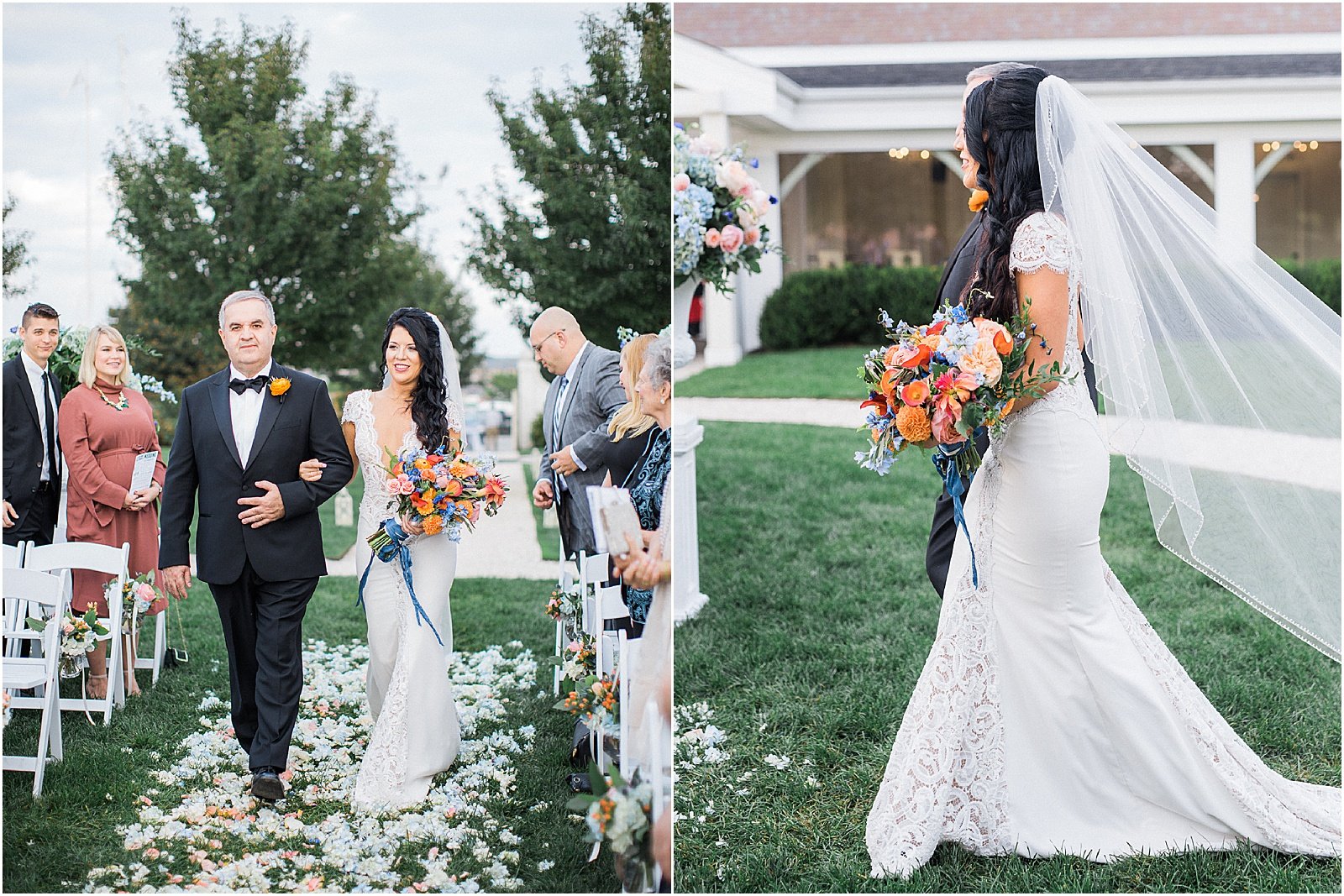 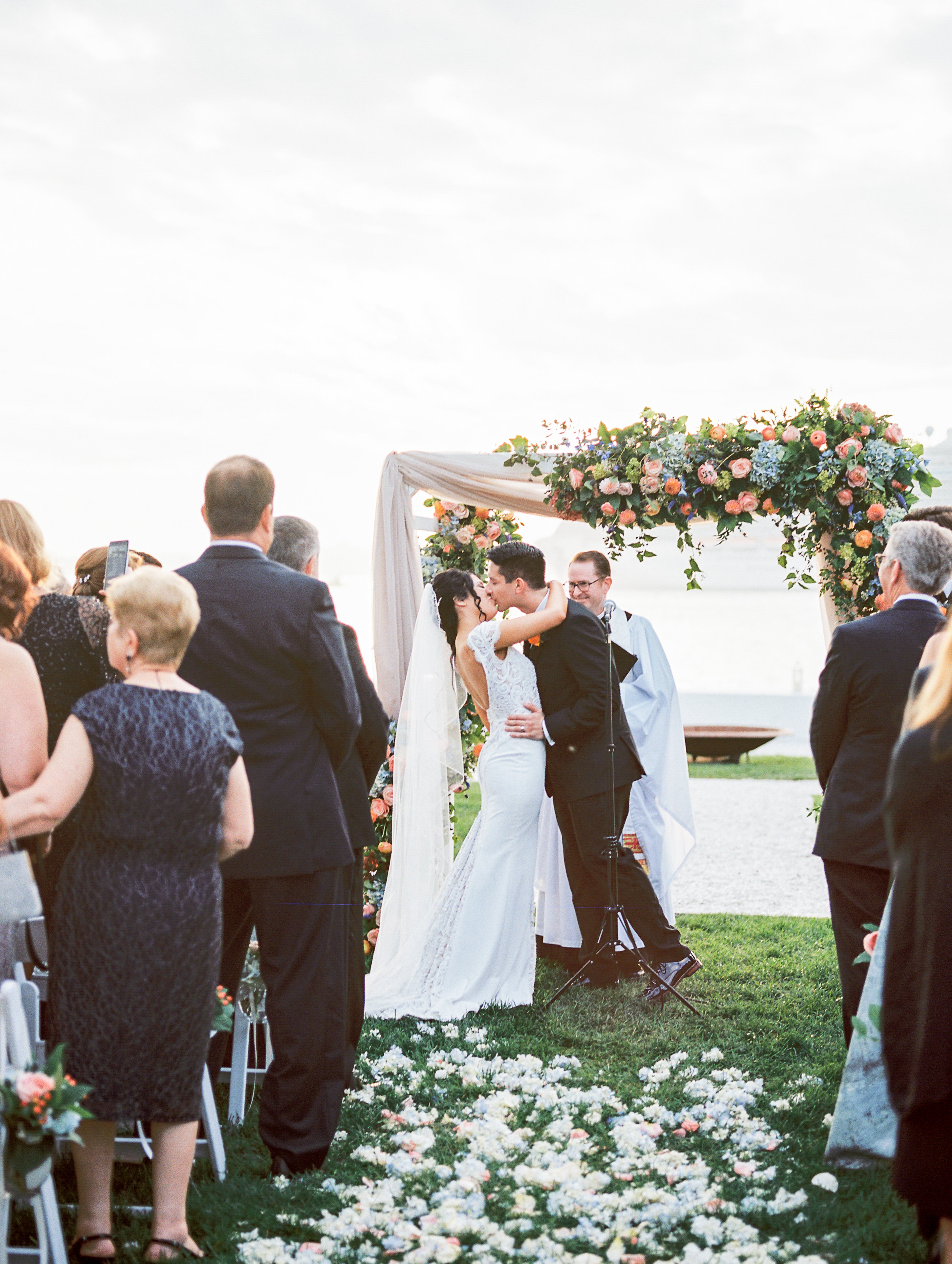 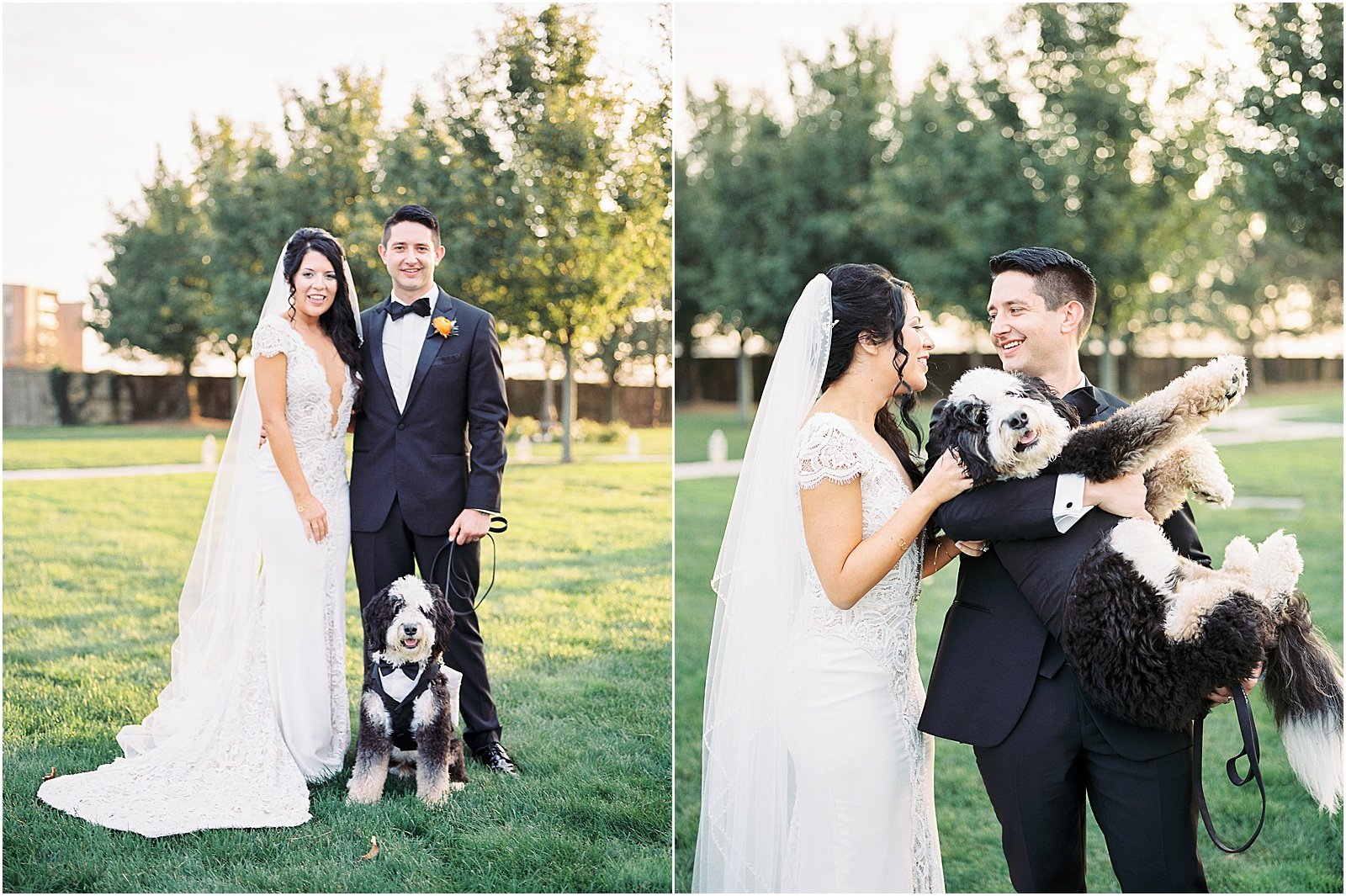 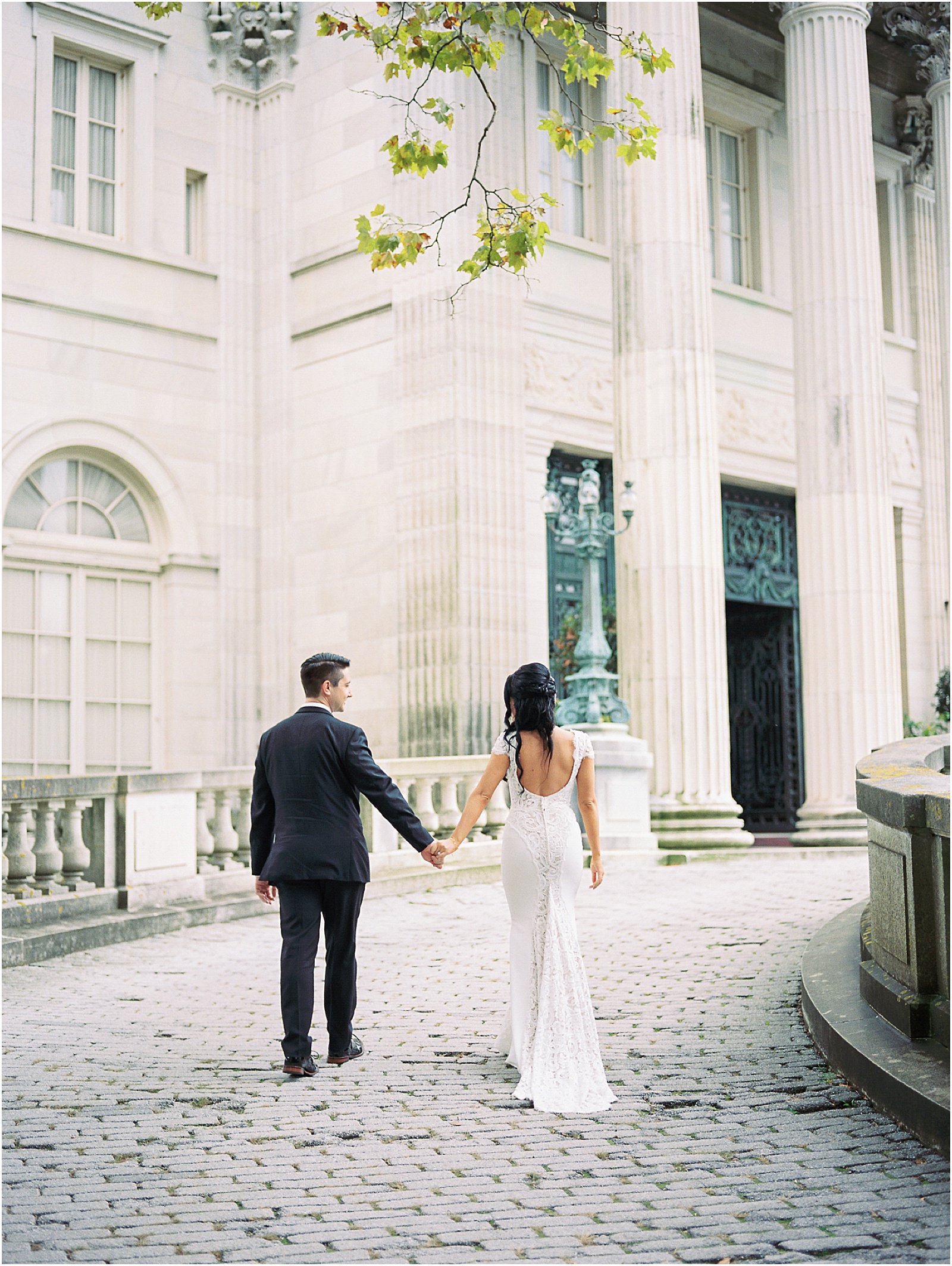 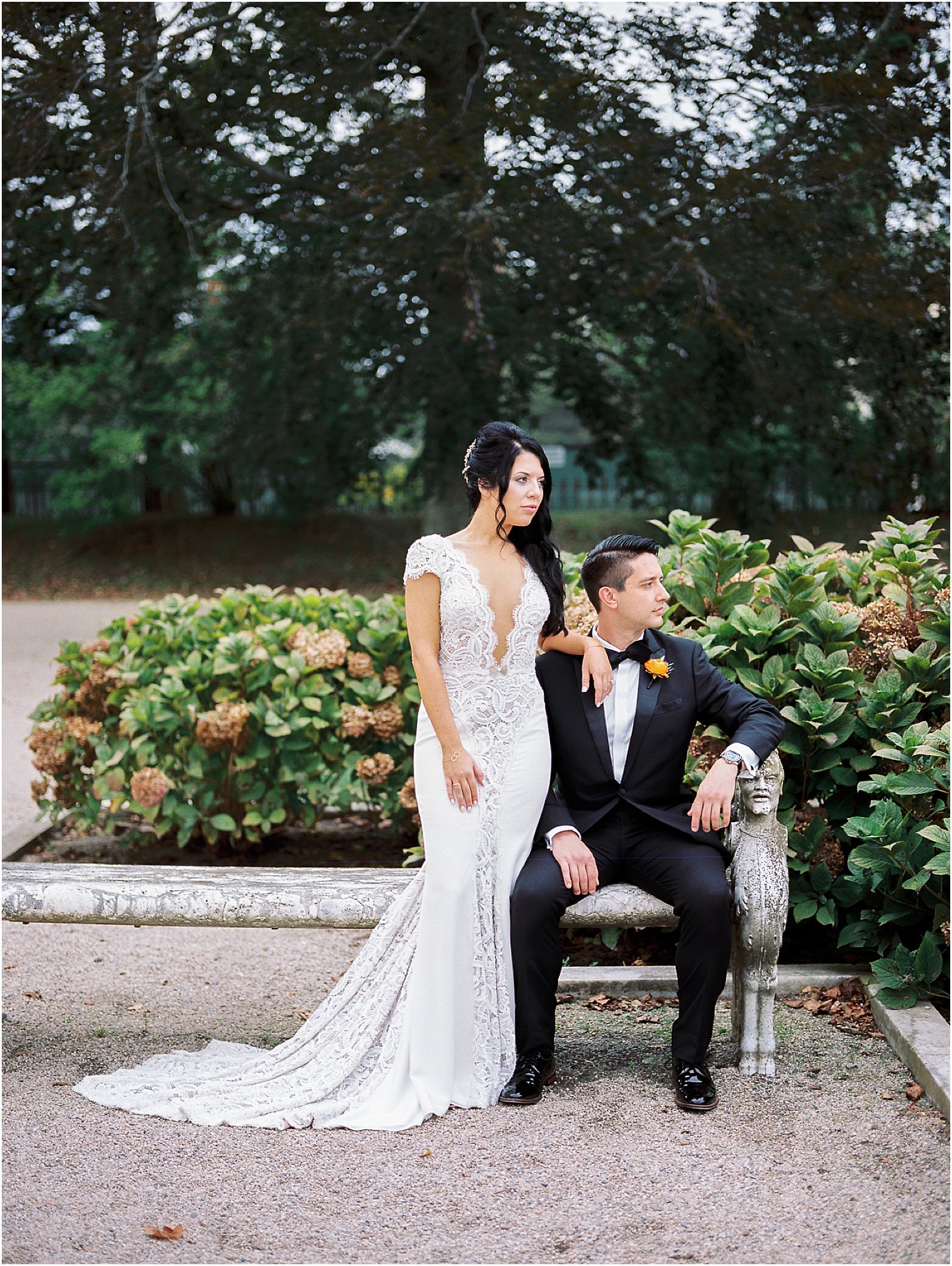 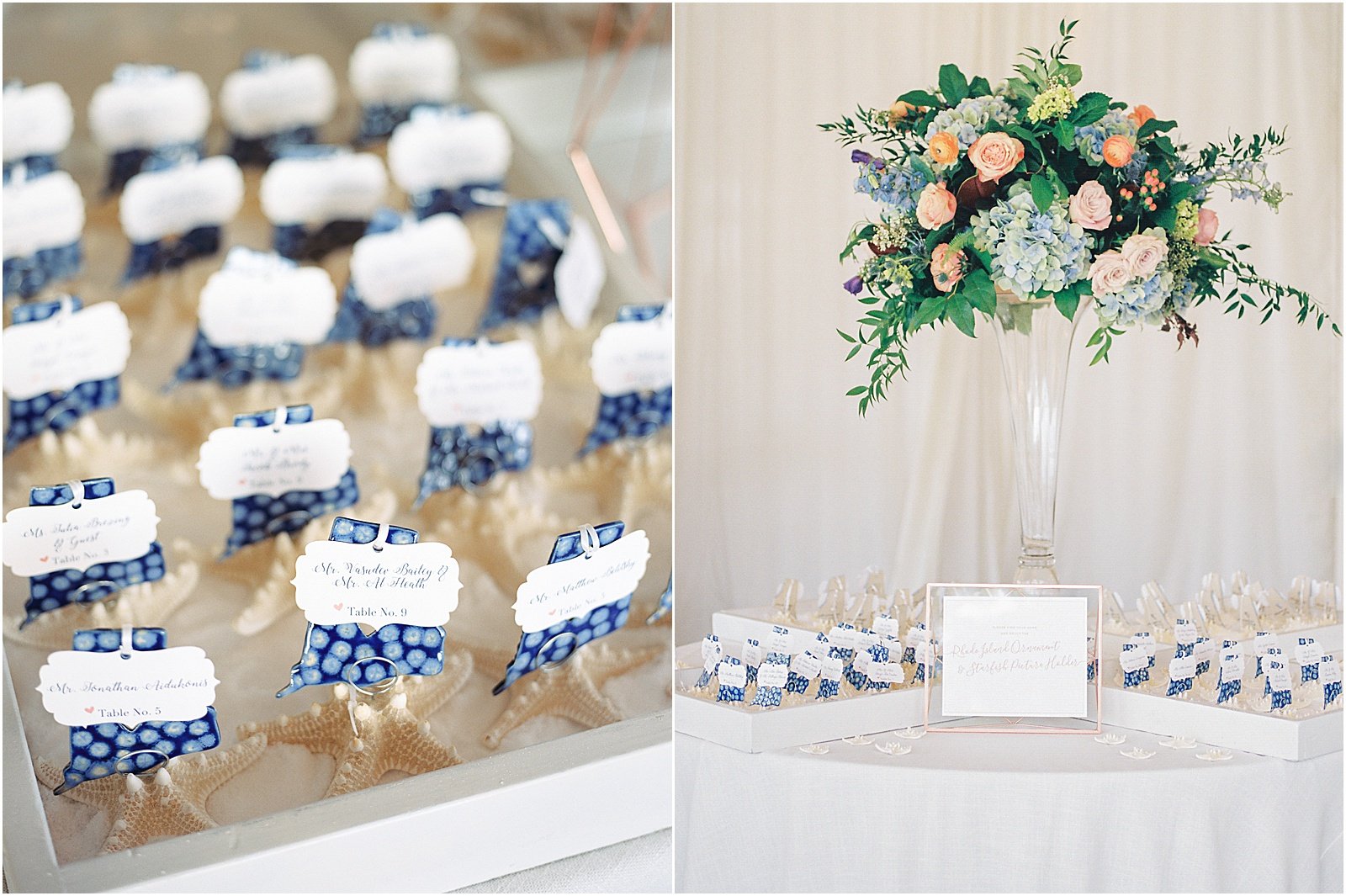 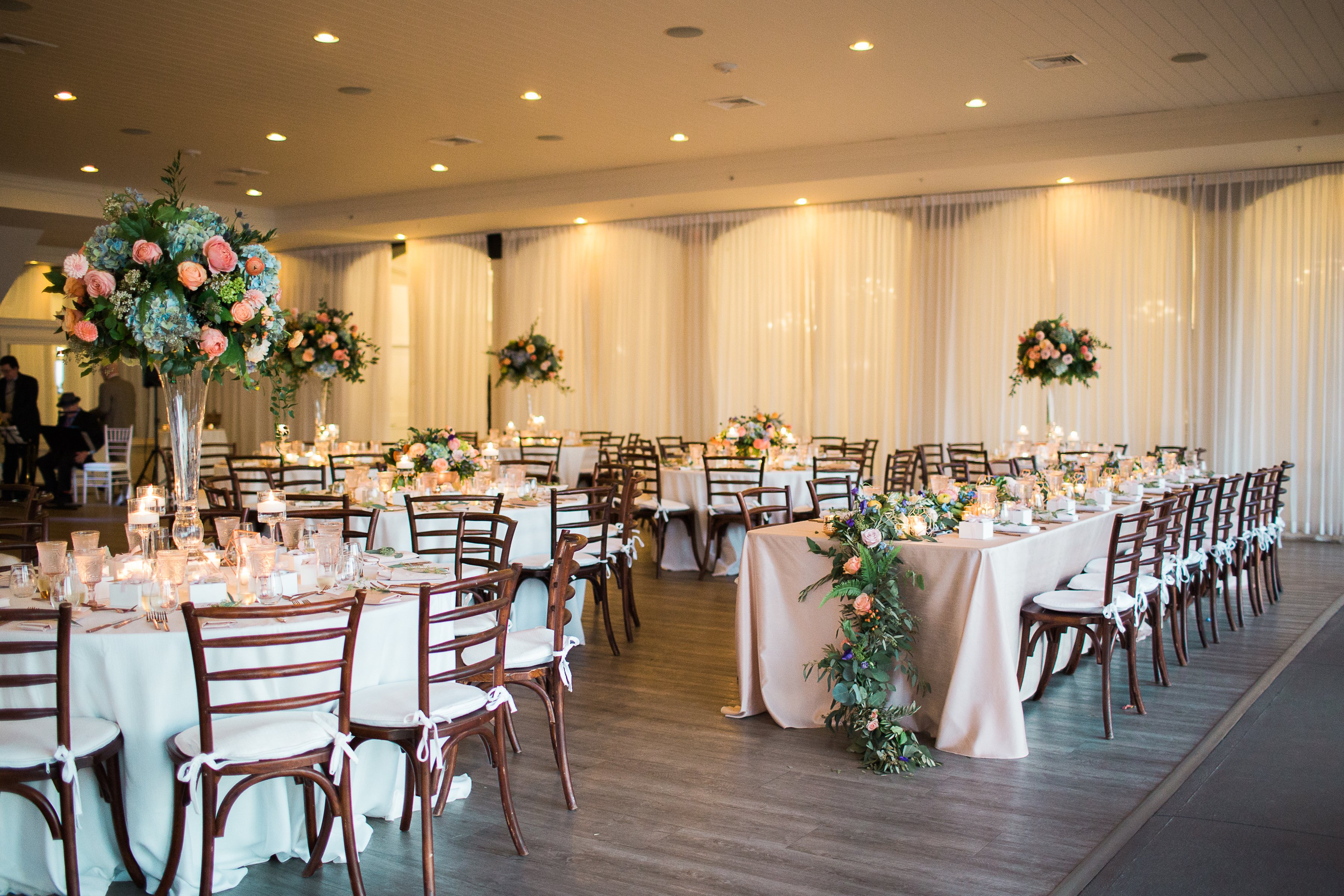 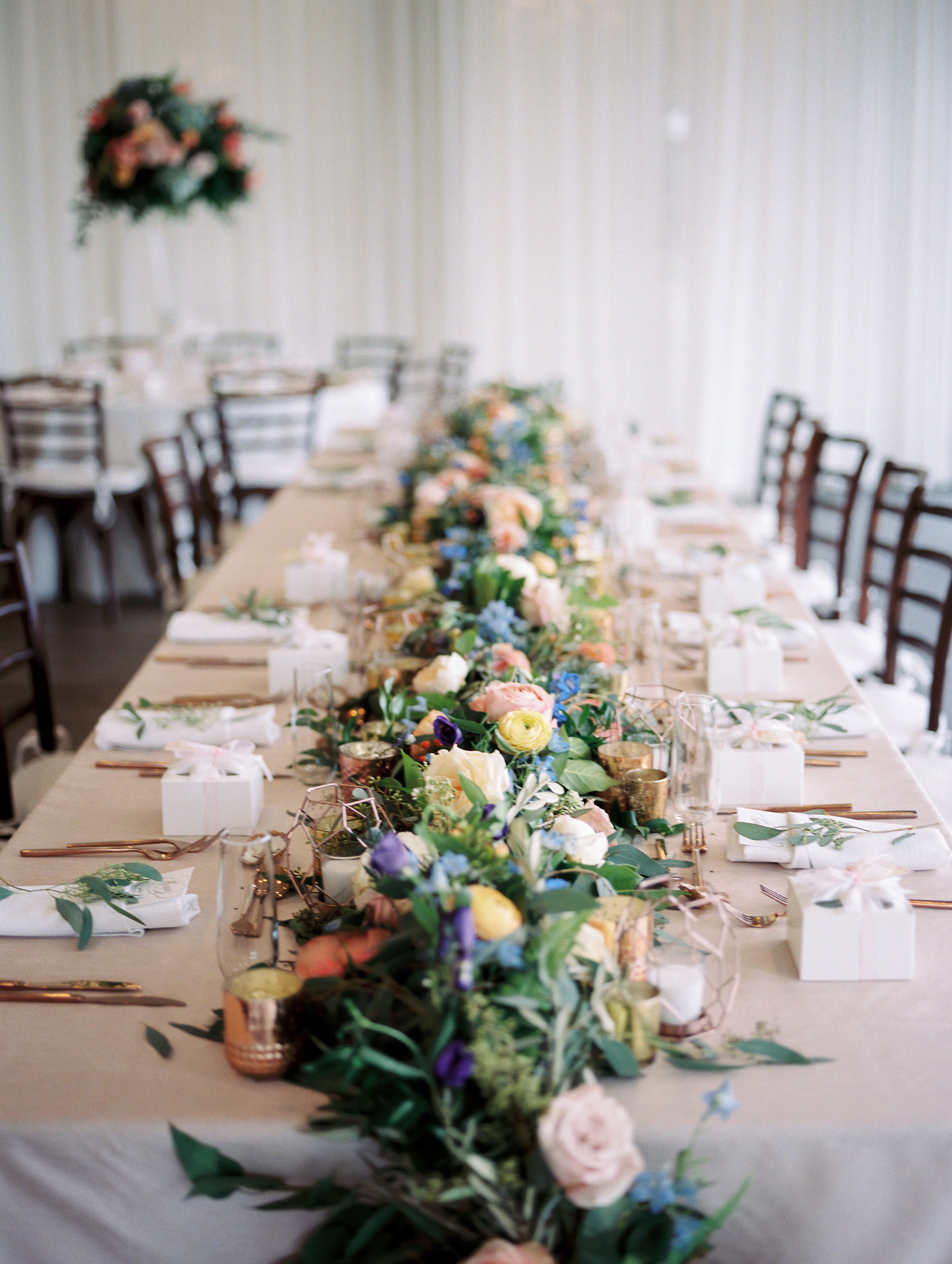 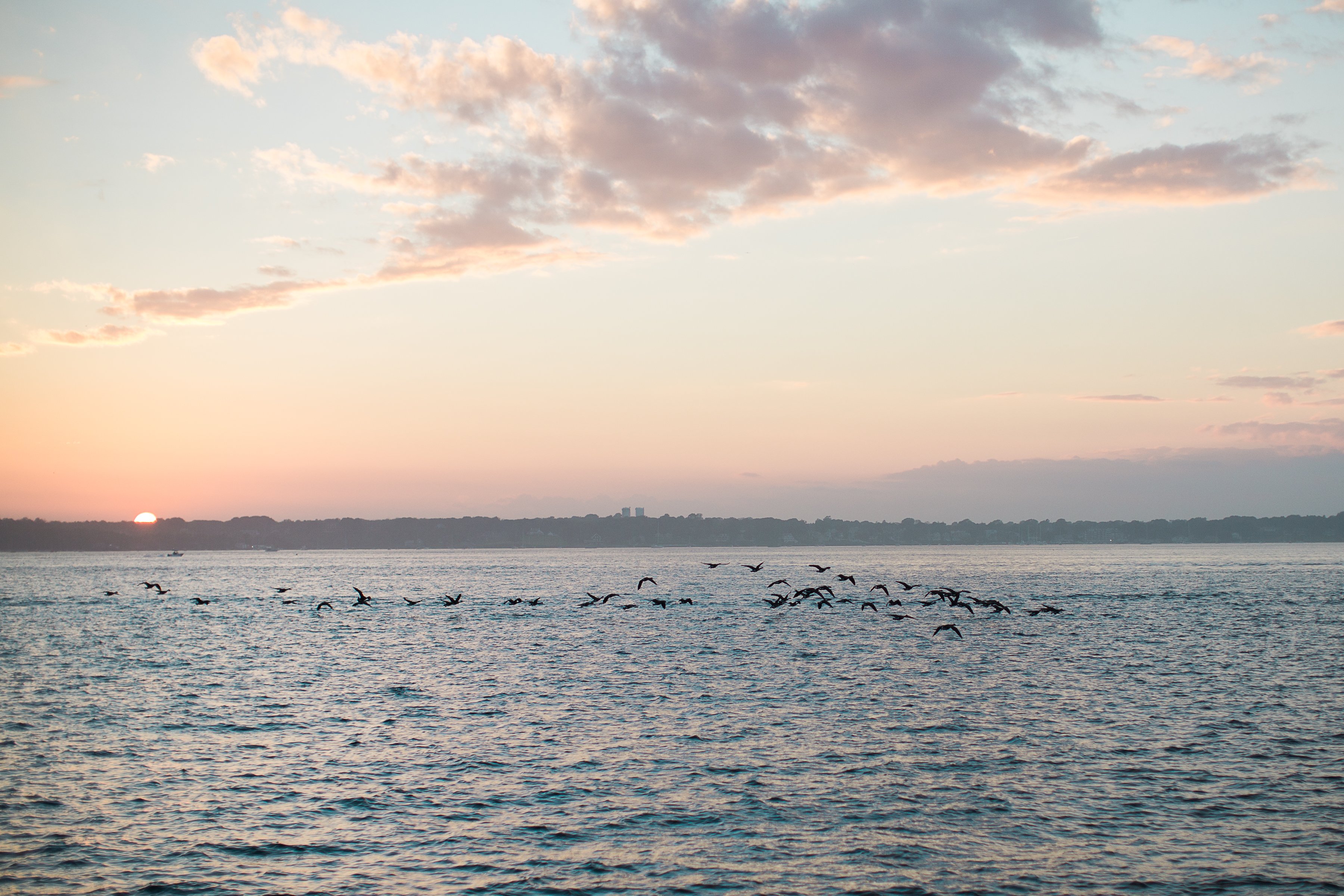 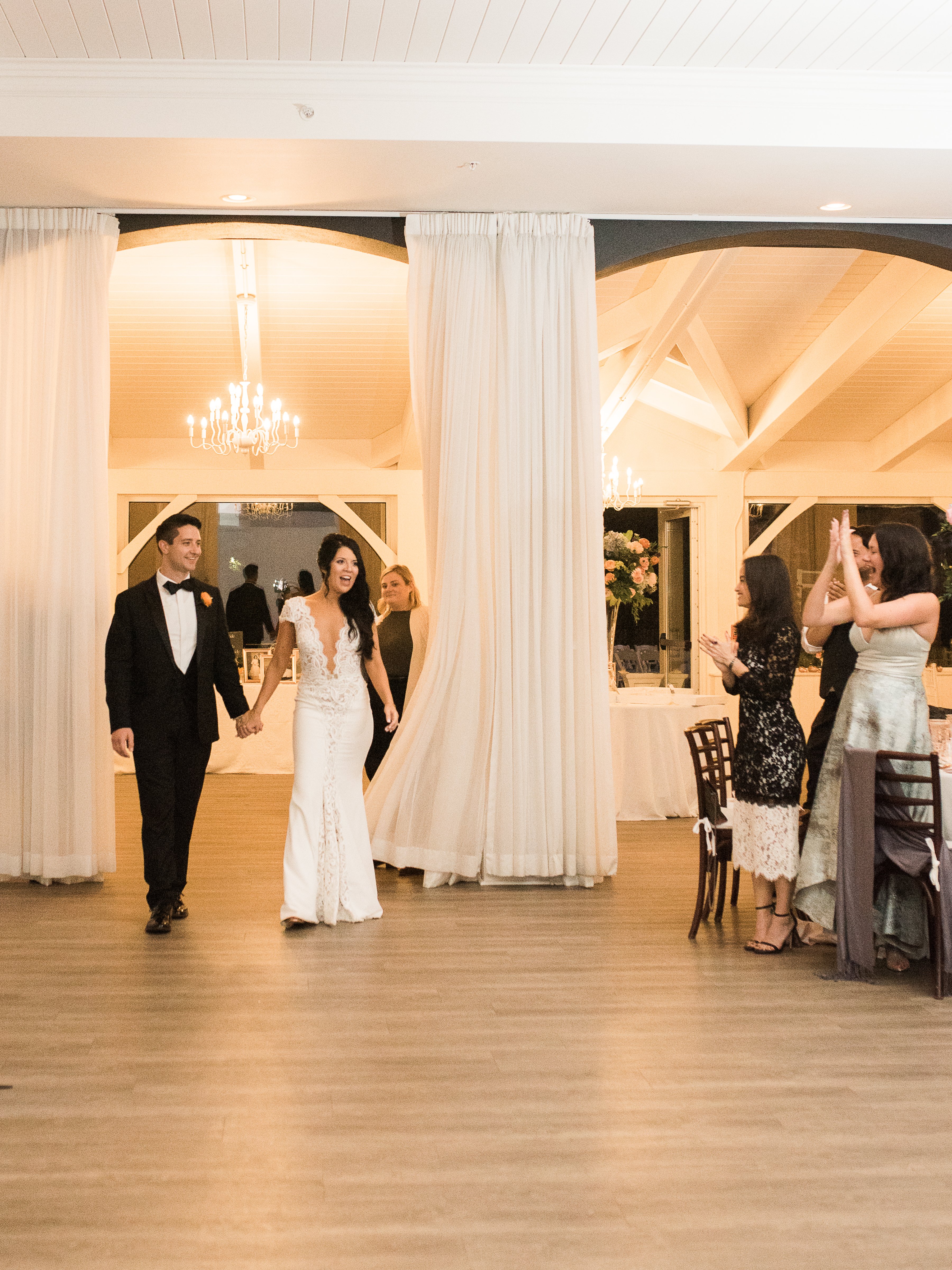 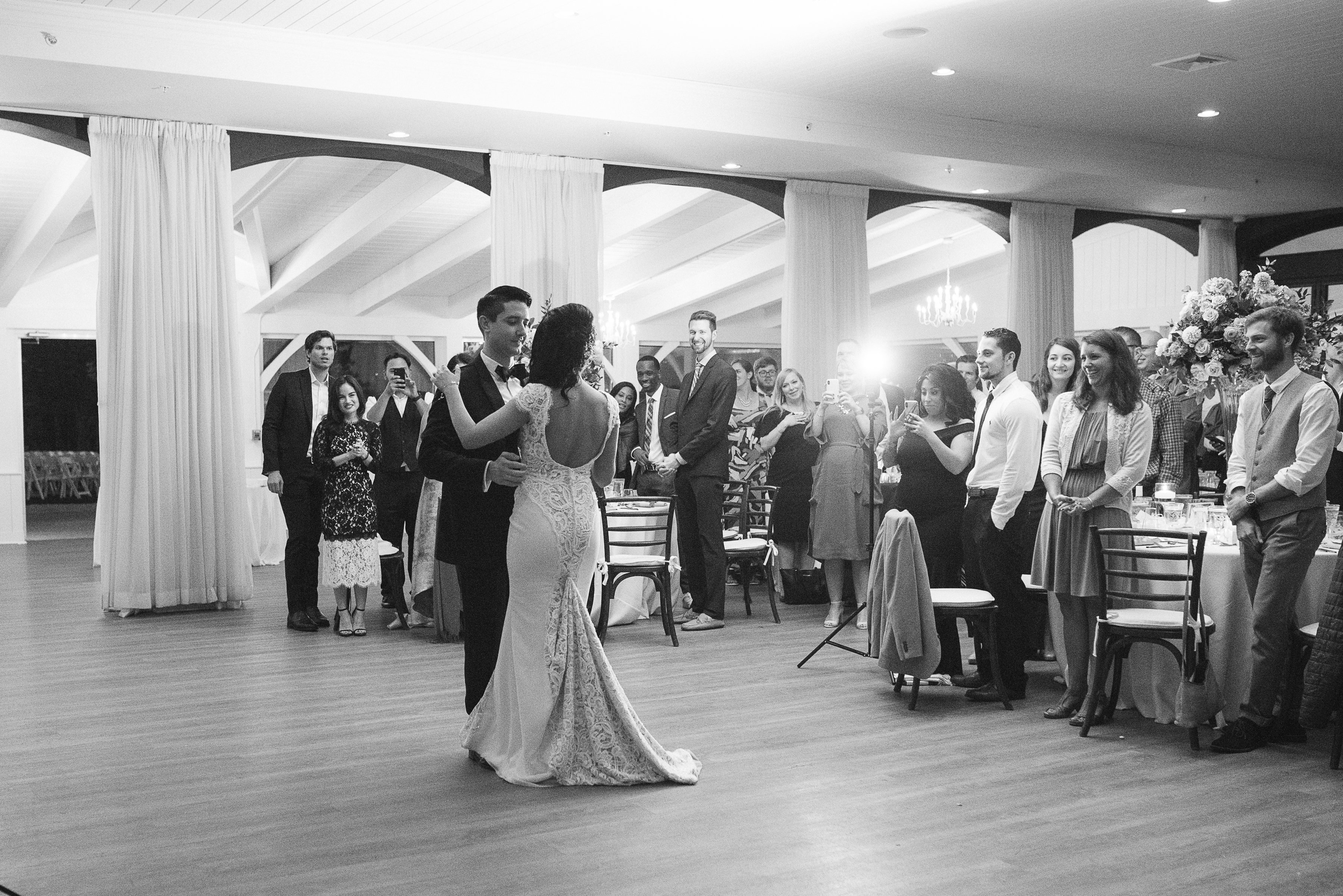 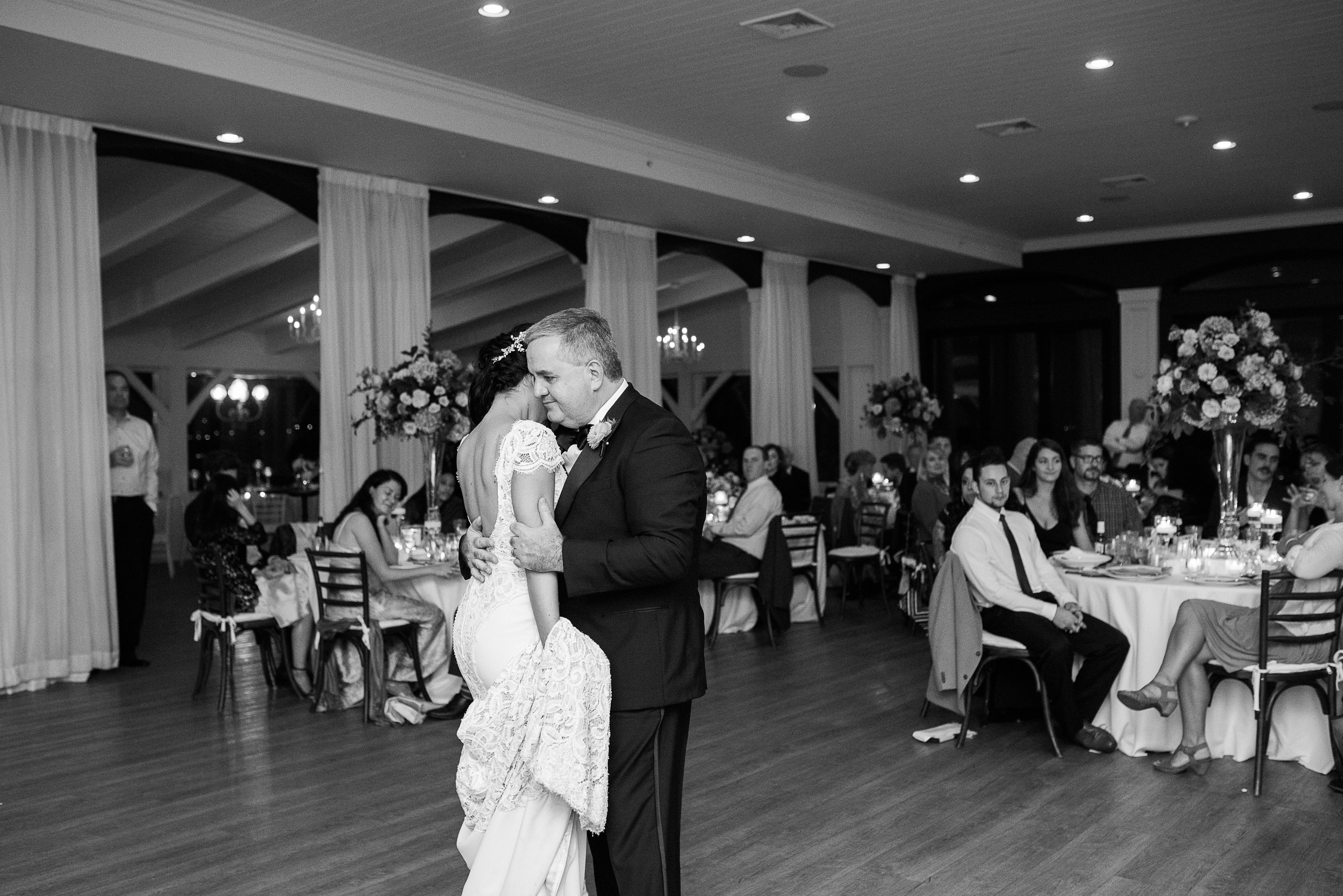 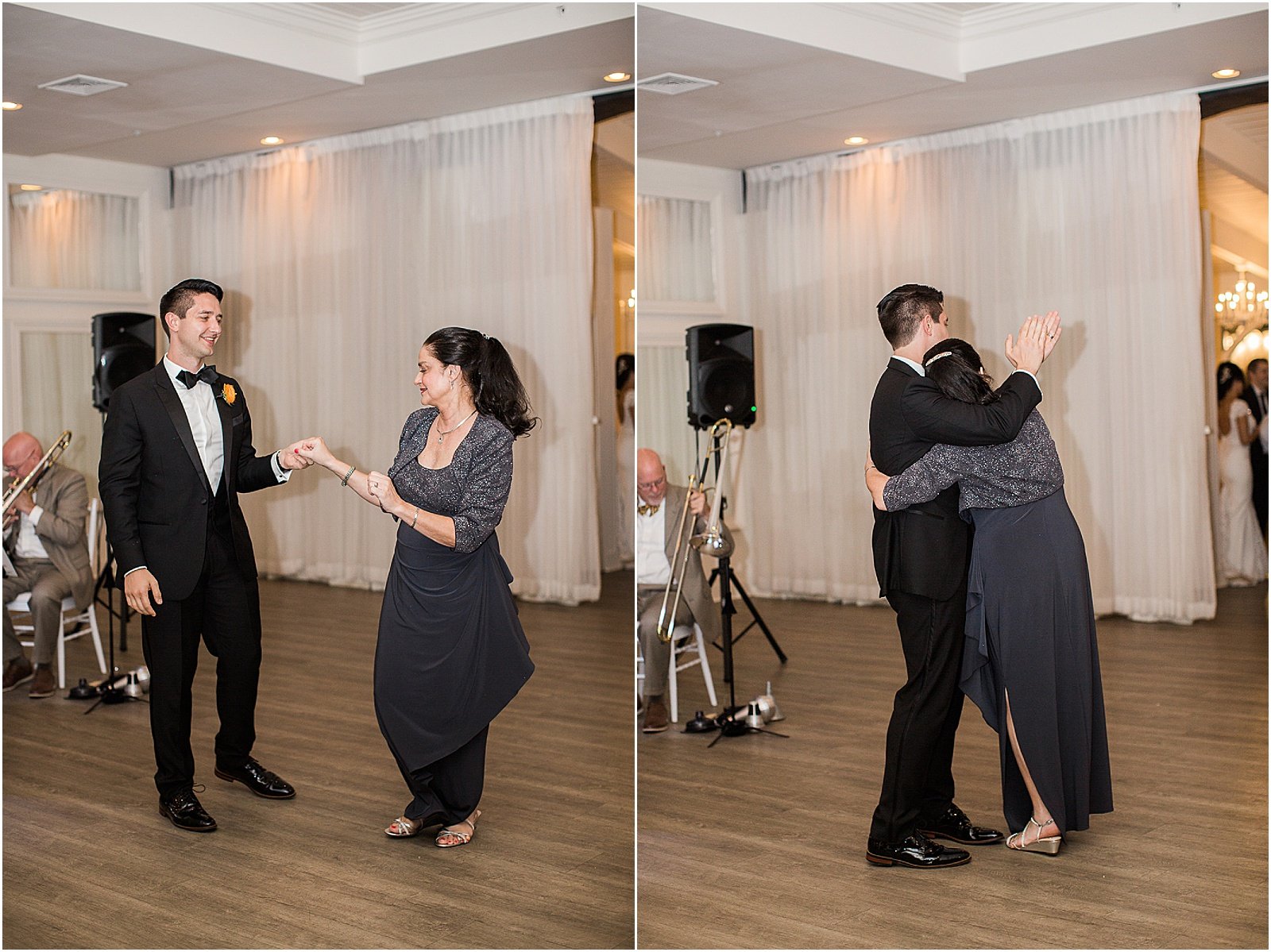 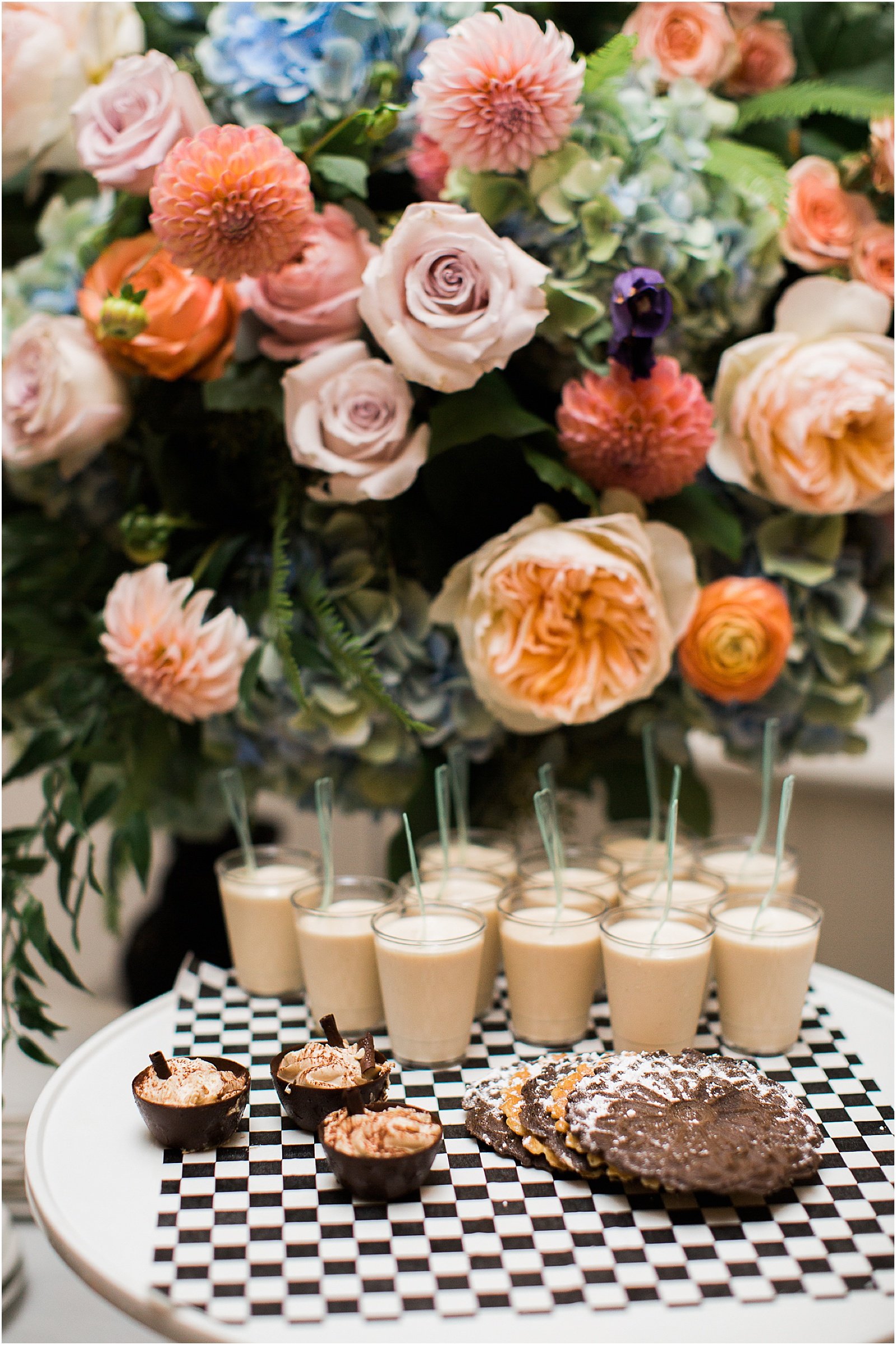